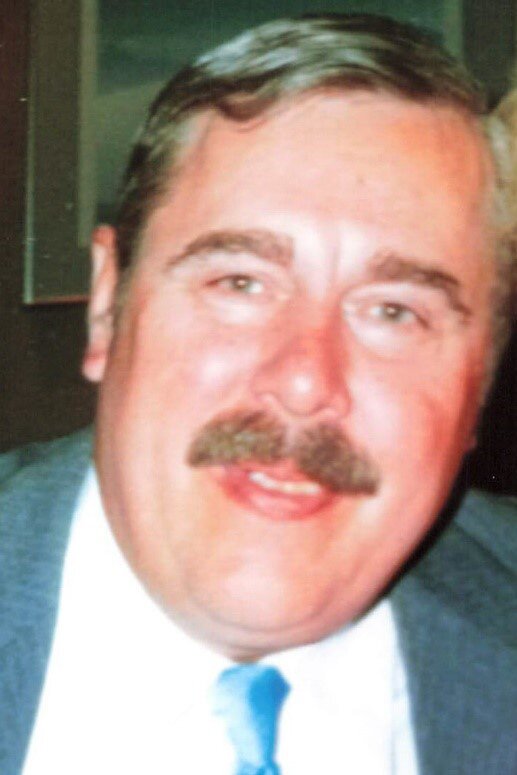 Craig H. Stephens, age 76, a longtime resident of Brookhaven, PA, for 52 years, passed away peacefully on September 1, 2022 at home, with his loving wife by his side, while in the care of Compassus Hospice. Born in Darby, PA, Craig was raised in Delaware County before moving to the Swarthmore section of Ridley Township, PA. He graduated from Ridley Township High School in 1964. Craig was employed by the Boeing Company, Ridley Park, PA, as a composite fabricator for 40 years and retired in 2004. Craig was a Veteran of the U.S. Air Force stationed at McConnell Air Force Base in Wichita, KS, and served in Vietnam 1968-69.

Craig’s favorite pastimes were fishing, hunting, mowing his lawn, bowling, crossword puzzles, and family barbecues. He enjoyed watching the Philadelphia Eagles “The Birds” on tv which was his favorite team sport. He loved all of his dogs and surprisingly one cat as well as his “grandpups.” Craig will be missed by his dog, Sandee, who was always by his side. He also had a love for all of his cars and trucks that he owned.

Funeral Service: Saturday, September 10th at 11:00AM at the funeral home.

In lieu of flowers, donations can be made in Craig’s memory to the American Diabetes Association (ADA) at (https://diabetes.org) or the Alzheimer’s Association at (www.alz.org).

Share Your Memory of
Craig
Upload Your Memory View All Memories
Be the first to upload a memory!
Share A Memory