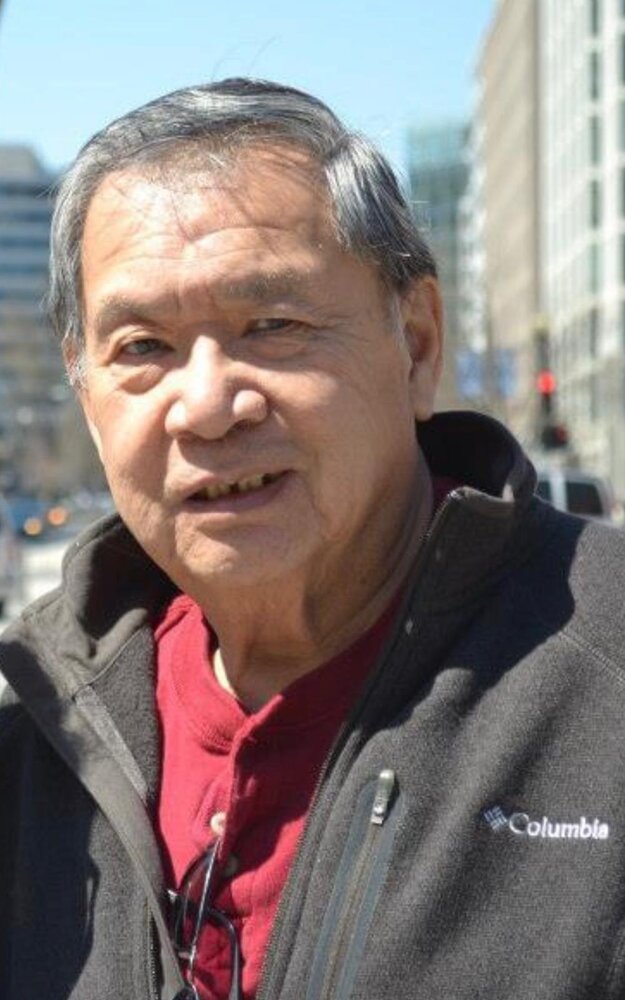 Jimmy “James” Mon, 83, of Mantua, NJ, passed away peacefully on Monday, September 5, 2022 surrounded by his loving family.  James, formerly of Swarthmore, PA, was born on Friday, December 30, 1938 as the youngest son of Ping and Bette Mon. He grew up and lived his life in the Philadelphia, PA area with his brothers John and Albert, often at his father’s restaurant.

Known for his originality and creativity, James began his career as a photographer and proudly owned a successful silk-screening and visual art services business.  As a young man, James honorably served 3 years in the United States Army as an enlisted Military Police Guard. His memorable assignment locations include Sandhofen, Mannheim and Stuttgart, Germany.  Later, his love of family gatherings and Asian cuisine sparked his ownership of his own restaurant, Muzzy’s Kitchen.

Jim made friends easily and his greatest joy was cooking and spending time with his beloved family and friends.

In lieu of flowers, memorial donations may be made to: https://www.lamanchaanimalrescue.org