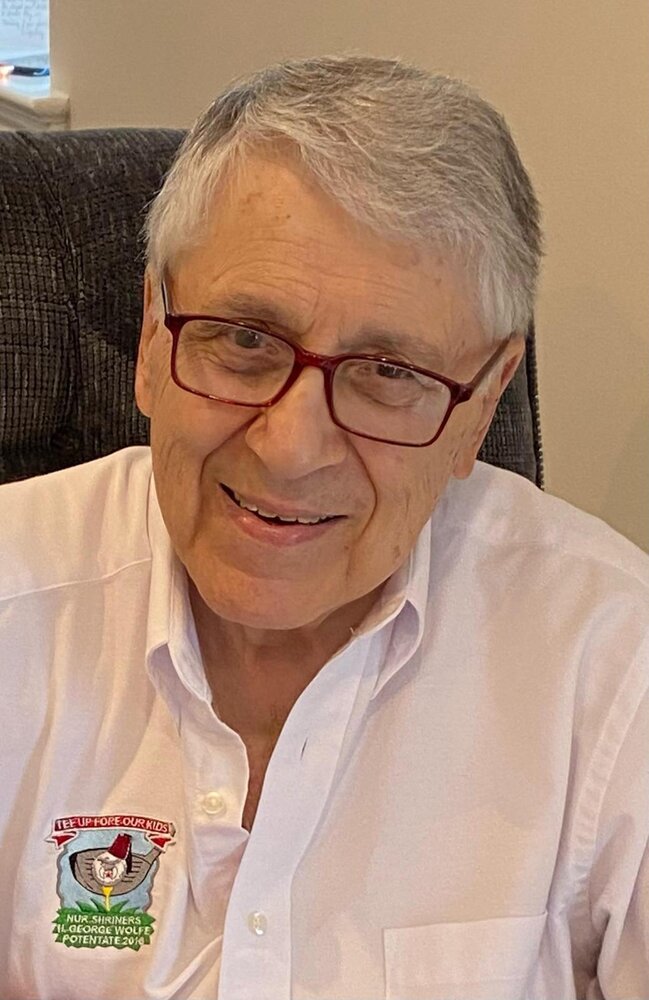 Michael G. Nozilo, 93, died peacefully after a brief illness on September 14, 2022.  He was a resident of Lima Estates Retirement Community in Media, PA.  He was formerly a resident of Wallingford, PA for 54 years.  Mike was the son of Michael and Sylvia Nozilo of Astoria, NY.  He was also preceded in death by his wife, Constance, and son, Christopher.

After attending high school and the Television Workshop (NY), Mike was employed as a TV cameraman and then was drafted and served two years in the US Army as an aerial photo interpreter.  He worked his way up in the television industry and was hired by WISN TV in Milwaukee, Wisconsin as a producer/director.  Part of his job was to cover the Green Bay Packers football games, thus allowing him to meet then coach VIncent Lombardi and many players such as Bart Starr, Ray Nitschke, and Paul Hornung.  Mike and his family (wife and three children) moved to Wallingford when he was hired by WPVI (formerly WFIL) TV also as a producer/director.  During his time there, he met a variety of people who were booked on his shows (Bobby Kennedy, Richard Nixon, astronauts, celebrities, and many others).

After leaving WPVI TV, Mike was hired as the TV/AV instructor for the Chester Upland School DIstrict.  He enjoyed teaching and interacting with his students.  After working for the CUSD for ten years, Mike became the Public Affairs Officer (civilian) for the Philadelphia Naval Shipyard until his retirement.

Mike was a proud member of the Swarthmore United Methodist Church, Masonic Lodge, NUR Shrine, and the Media VFW.  He was also a member of the Broadcast Pioneers of Philadelphia. Mike was known for being a great story teller, friendly, genuine, most of all, a loving family man.

Funeral Service with Military Honors: Friday, September 23rd at 11:00AM at the funeral home.

Share Your Memory of
Michael
Upload Your Memory View All Memories
Be the first to upload a memory!
Share A Memory