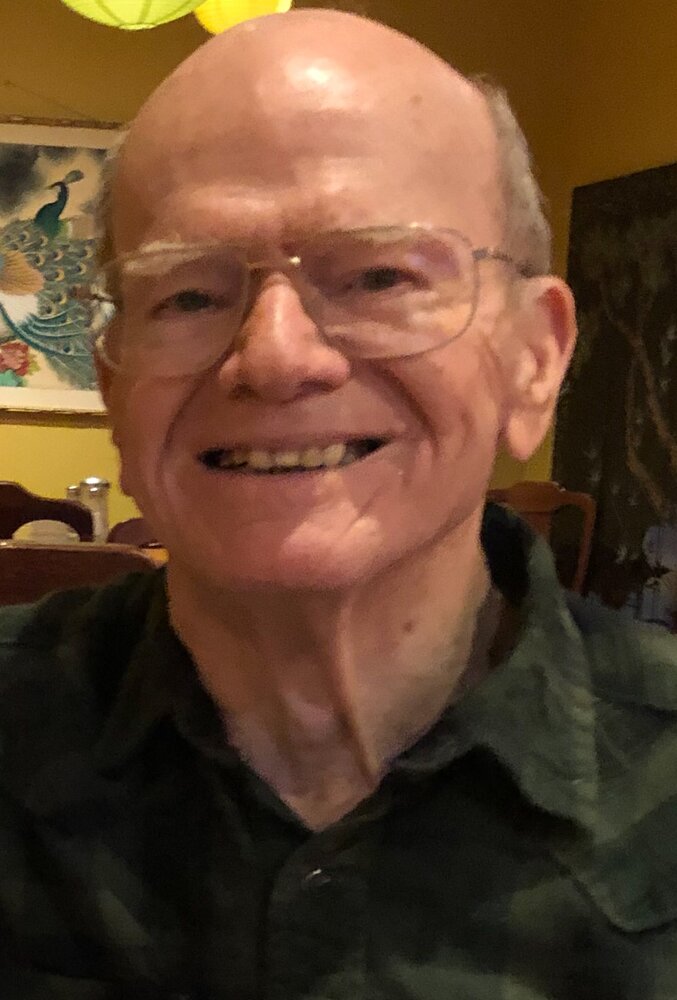 Ernie was born in New Columbus in Luzerne County, Pennsylvania, the third child of Harry Ervin and Hulda Esther Bogert.  The family of five moved to the small farm where his father had been born, and where, over the next 13 years, they welcomed seven more children.

The Great Depression made times hard, but, although they lacked amenities such as electricity, central heating, and indoor plumbing, the family had a loving mother and a father who worked hard to provide for them.

The first eight years of the children’s schooling was spent in a one room school across the fields from the farm.  The older siblings walked four miles each way to high school until a bus was added that allowed them to attend school in the town of Benton, PA.  It was there that Ernie not only made new and lasting friendships, but also began to develop an interest in the sciences that would motivate him for the remainder of his life.

By his senior year, Ernie and others in his class felt the need to volunteer in the war effort.  At 17 he left school to enlist in the US Navy.  Never before having been more than 50 miles from home he had many new experiences-- first train ride, first boat ride, first flight, and, finally, his first trip to the beach!  That beach was Waikiki in Oahu, Hawaii, where Ernie had been sent to learn to repair film equipment for the fleet based in Japan.  This experience fueled his desire to learn more about electricity.   So, after discharge and a summer at home working on the farm and pitching for the Bendertown Aces he was able to use benefits of the GI bill to attend Penn State and study electrical engineering.

After graduation, Ernie accepted an offer from General Electric for employment at the high-power lab in Philadelphia. While living in suburban Philadelphia, he met and married Edna, a “city girl.”  He spent the next 35 years working at GE, which resulted in six patents in his name.

Over the years of their marriage Ernie and Edna were blessed with three children and six grandchildren.

After retirement, Ernie enjoyed travel with Edna, Phillies baseball, college football, and time spent with his family. He was an active member of Reformation Lutheran Church and American Legion Post 93. In his free time he loved to do Sudoku. He returned to Benton High School in 2009 to be inducted into their Hall of Fame due to his professional accomplishments.

Ernie is also survived by many nieces, nephews, and other loving members of the family.

Funeral Service followed by Military Honors: Friday, September 30th at 11:00AM at Reformation Lutheran Church.  A LiveStream of the service will be available to all at relcmedia.org/virtualchurch

Interment at New Columbus Cemetery on October 1st at 12:30 PM.

Share Your Memory of
Ernest
Upload Your Memory View All Memories
Be the first to upload a memory!
Share A Memory