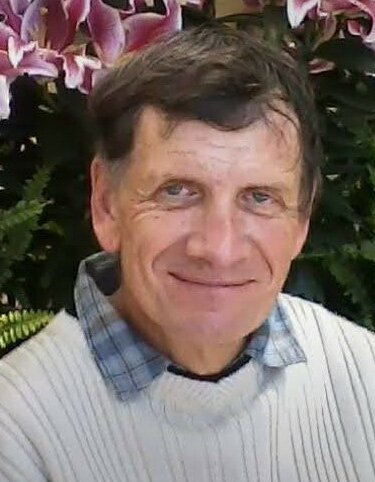 Dr. Robert Compton, “Bob” age 73, a longtime resident of Middletown Twp., Media, PA, passed away on Monday, September 19, 2022 in the company of his wife and family.

Bob was born in Williamsport, PA, on Saturday, September 25, 1948 to the late Robert Larmon Compton and the late Martha Agnes (Lukacs) Compton.

His youth was spent in Williamsport, PA, Cogan Station, PA and New Cumberland, PA. He met and married his wife, Mary Jean (Pertchack) Compton of Newtown Square, PA and remained in the Philadelphia Area.

Bob earned his Ed.D. and Master’s Degree from the University of Delaware. He was also a graduate of the former St. Joseph’s High School, Williamsport, PA.  He served in the United States Army, following high school.

Bob was a college business and economics professor at Valley Forge Military College, Wayne, PA. He was a recipient of the Order of Anthony Wayne, as well as three Gold Star Awards while at VFMAC. He was named professor emeritus, upon his retirement.

Bob loved spending time with his family. He particulary enjoyed playing with his granddaughters, doting on his dog, taking drives around Lancaster County, traveling to Canada, cruising around the Caribbean, and taking family vacations to Chincoteague Island, Virginia.

Survivors include his wife of 46 years, Mary Jean, a daughter Mary Beth, and his grandchildren, Mary Louisa and Elizabeth.

Funeral Service: Tuesday, September 27th at 11:00AM at the Church of St. Frances De Sales.