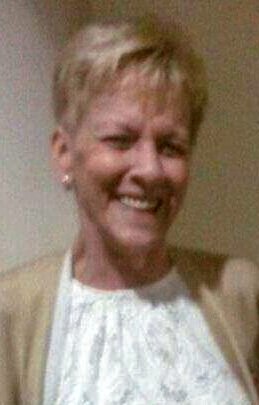 Obituary of Sandra A. Koziol

Sandra A. Koziol, “Candy” age 72, of Aston, PA, formerly of Parkside, PA, died peacefully at home on Wednesday, September 21, 2022.   Candy was a graduate of Springfield High School, Class of 1968. She was employed with the County of Delaware for 31 years in the IT Department, until retiring in 2016.

Candy was a parishioner of the Church of Our Lady of Charity, Brookhaven, PA. She enjoyed going to the movies, puzzles, ceramics and watching the Hallmark channel.  Candy adored her dog, Molly.

Share Your Memory of
Sandra
Upload Your Memory View All Memories
Be the first to upload a memory!
Share A Memory