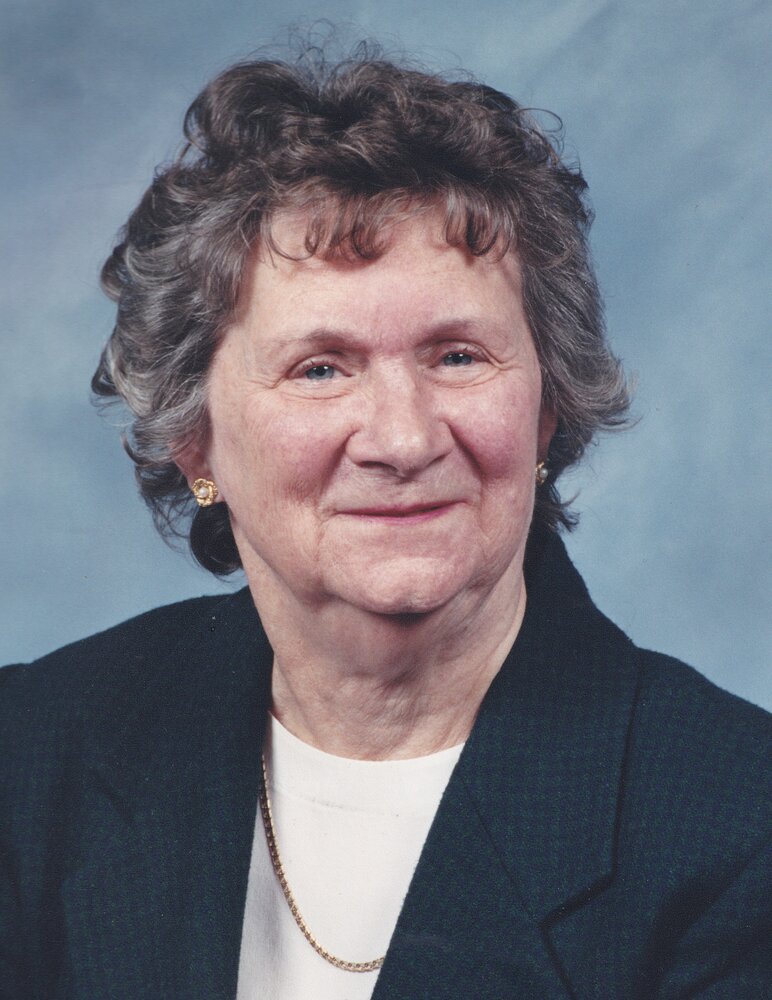 Anna Louise Carlock Bradford passed away on October 14, 2022 at the age of 97 years.  Anna was born on October 22, 1924 in Deputy, Indiana.  She was the youngest of 3 children and raised in Indiana by her parents, Thea and Ronald Carlock.  After marrying Harvey Derr Bradford, Jr. on August 28, 1945, they resided in Aston, PA.  While living in Aston, Anna served as a cafeteria worker for the Penn Delco School District and retired after 24 years.  She also volunteered for the local Meals on Wheels and as a Girl Scout leader.  Anna was an active member of Mount Hope United Methodist Church, Aston, PA. for more than 50 years and then a member of First United Methodist Church of Moorestown, NJ.  In her later years she was an active resident of the United Methodist Communities of Collingswood, NJ.  She was proud of being a descendent of Nathan Robertson, who was one of the first settlers in southern Indiana and in 1807 built the first Methodist Church in Indiana.

What was evident to those who knew Anna was that she loved her family and friends.  She is survived by her children and their spouses: Alan Bradford, Susan (Robert) Nichols, and Patti (Peter) Bronecke along with her grandchildren and their spouses: Danielle (Raymond) Peraria, Nathan Bronecke, Cheryl (James) Holland, Christina (Brian) Thibault, Andrea (Josh) Barker, Jonathan (Sarah) Bradford, Sonia (Robert) Francisco, Geoffrey Nichols, and Dana Bronecke.  She had 12 great grandchildren: Brooke, Eliana, Gavin, Emma, Micah, Jackson, Avonleigh, Asher, Avery, Logan, Grace, and Lucas.  She is also survived by many other family members.

Anna’s immediate family whose deaths preceded hers were: her husband, Harvey; her parents, Thea and Ronald Carlock; her brothers, Douglas and Vaughn Carlock; and her daughter-in-law, Diana Bradford.

Share Your Memory of
Anna
Upload Your Memory View All Memories
Be the first to upload a memory!
Share A Memory