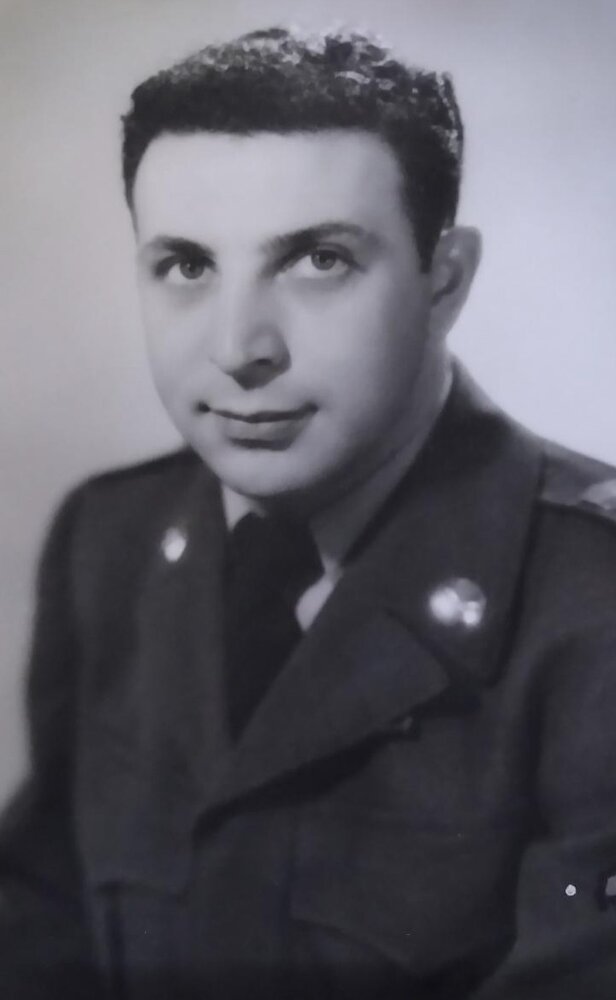 Bobby was a graduate of Eddystone High School, where he was a star athlete, receiving many sports achievements. He was a U.S. Army Veteran, serving during 1951-1953.  While in the military, Bob continued playing football and basketball, earning the division league title.

Mr. Imburgia was employed with General Chemical, until his retirement.  Bob was a parishioner at the Church of St. Joseph, Aston, PA.  Bobby enjoyed watching football, especially the Philadelphia Eagles and Notre Dame.  He played softball for Fatsy’s Bar.  Bobby enjoyed Friday and Saturday nights at Booth’s Corner.  Most of all, he was devoted to his family.