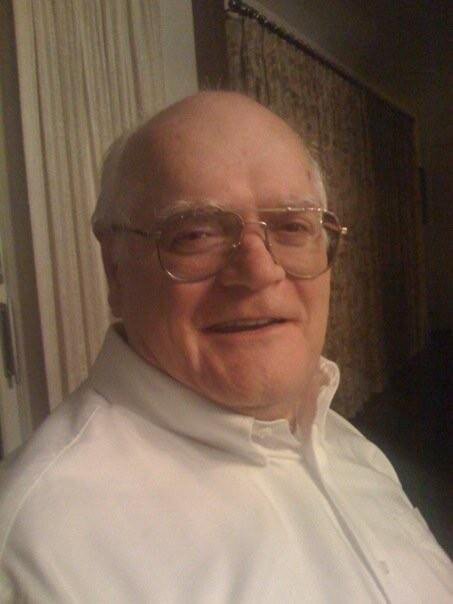 George T. Boyce, “Paul”, age 77, of Downingtown, PA, formerly of Havertown, PA, died Saturday, November 19, 2022 at Coatesville VA Hospital. Paul was born in South Boston, Massachusetts and was a graduate of South Boston High School.  He was employed for many years with Havertown Printing/Alcom Printing.

Paul was a devoted Elvis Presley Fan.  Most of all, he cherished spending time with his family.

Loving Husband of the late Jane (Kirby) Boyce; Son of the late William and Margaret Boyce.

Share Your Memory of
George
Upload Your Memory View All Memories
Be the first to upload a memory!
Share A Memory