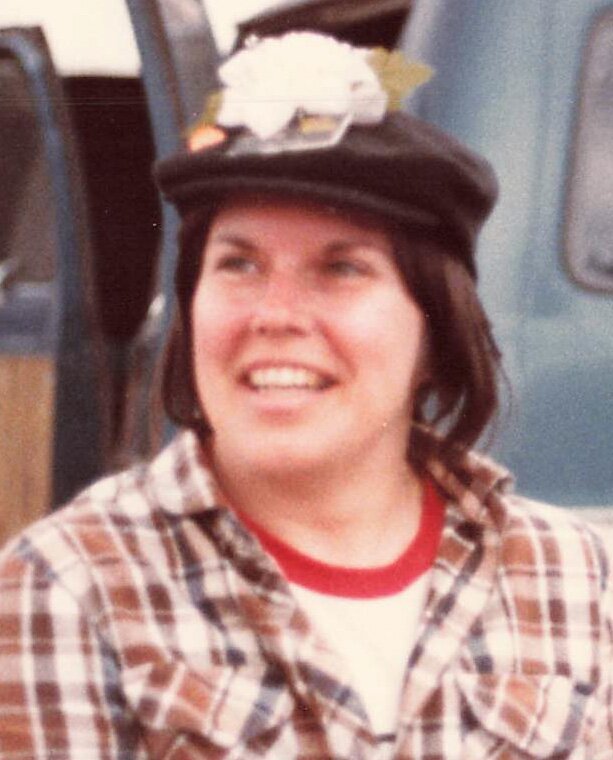 Fay was born in Woodbury, NJ to Stan and Marie (Epley) Avis, who owned and operated a Volkswagen car dealership in Monroeville. Fay was a graduate of Woodstown High School Class of 1961.

Fay began her career working alongside her parents at Avis Volkswagen. She focused on family, raising her children, and teaching Sunday School.

Fay shared her father’s passion for cars and motorsports, and as soon as her children were grown she set out to realize her dream of becoming a racecar driver.

She joined the South Jersey Region of the Sports Car Club of America (SCCA) in 1978, following in her father’s footsteps. She quickly became active in road racing, autocross, and road rallies both as a volunteer and a competitor. Fay met her soon-to-be-husband, David Teal while both were serving as volunteer race officials in the SCCA.

Just as she realized her dream of earning a competition license after attending Driver’s School at Pocono Raceway, Fay was diagnosed in 1981 with Primary Progressive Multiple Sclerosis (MS).

Fay was never one to let her 40+ year battle with a progressive and ultimately fully disabling disease overcome her adventurous spirit and love of motorsports.

Fay founded Laps to Conquer MS (LCMS) in 1989 to raise awareness of MS through motorsports and do fundraising for research into treatments to help those suffering with MS.

LCMS competed for 25 consecutive years in the grueling Cannonball One Lap of America road rally, logging over 195,000 interstate miles and raising over $250,000 for MS research. LCMS also competed in - and won - the Nevada Open Road Challenge, and was the event charity for numerous SCCA races over the years. Fay was featured in Car and Driver Magazine, and earned many awards and recognitions for her work and accomplishments with LCMS.

She was also a passionate reader of literature and student of history and world religions.

Her strength, courage, and indomitable spirit was only matched by her husband David's devotion and care, and her family's love and support. She will be dearly missed as a wife, mother, grandmother, and as a pillar of the motorsports community.

A funeral service will follow the visitation at 7:00pm at the funeral home.

Interment will be private at Arlington Cemetery, Drexel Hill, PA.

In lieu of flowers, memorial donations may be made to Laps to Conquer M.S., PO Box 94, Lenni, PA 19052-0094, or through her memorial fund-raiser on the National MS Society’s website
https://mssociety.donordrive.com/campaign/Fay-Teal-and-Laps-to-Conquer-MS.

Share Your Memory of
Fay
Upload Your Memory View All Memories
Be the first to upload a memory!
Share A Memory