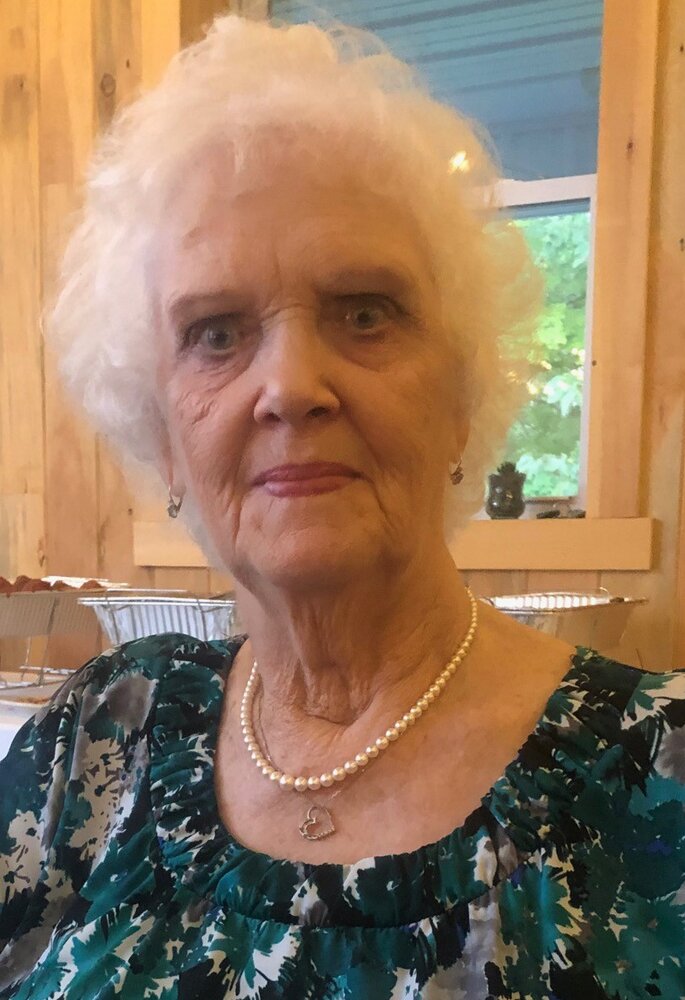 Barb was a member of the Eastern Star. She was also actively involved with T.O.P.S., an organization nationwide for weight loss, Take Off Pounds Sensibly.

Grandmother of Christopher and Matthew Landon, Michael and Mark Dotter

Funeral Service: Tuesday, January 10th at 11:00AM at the funeral home.

In lieu of flowers, memorial donations may be made to : Reforestation Program,

Share Your Memory of
Barbara
Upload Your Memory View All Memories
Be the first to upload a memory!
Share A Memory