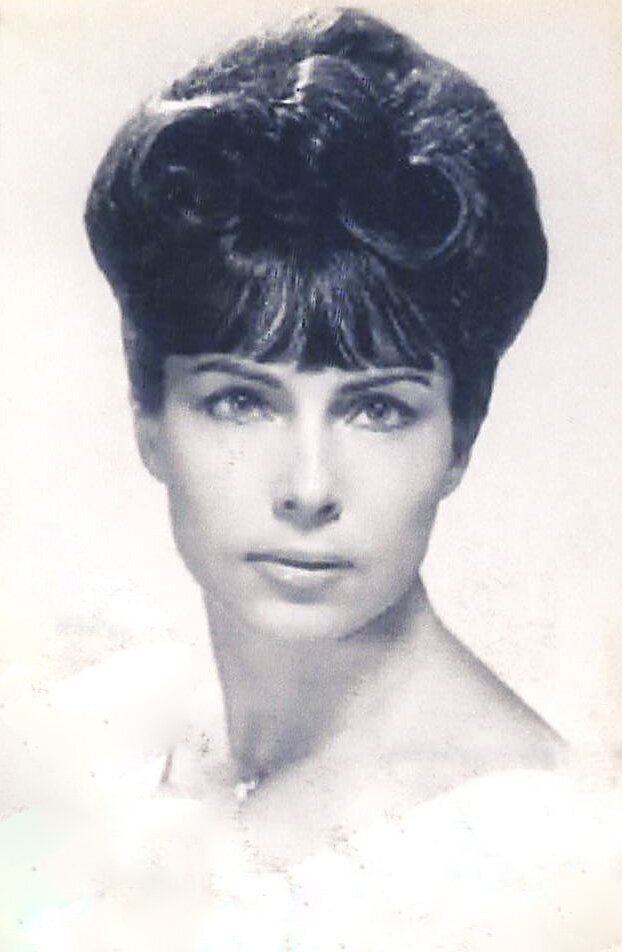 Lorraine Edynak, age 92, of Media, PA, formerly of Rose Valley, PA, died on January 2, 2023 at home.  Lorraine was born on December 7, 1930. She worked early on as a welder during WWII to assist with the war effort.  She then married and became a homemaker.

Lorraine loved animals and enjoyed feeding the wildlife. She loved simple pleasures in life like going for rides and taking walks with her husband. She was also a fantastic cook and a savvy shopper.  Above all else, family meant the world to her. She loved to have them visit every morning to have a cup of coffee and chat. She was very proud and loved all of them dearly.

Also survived by 11 great-grandchildren and a great-great grandson.

Funeral Service: Friday, January 6th at 10:00AM at the funeral home.

Share Your Memory of
Lorraine
Upload Your Memory View All Memories
Be the first to upload a memory!
Share A Memory