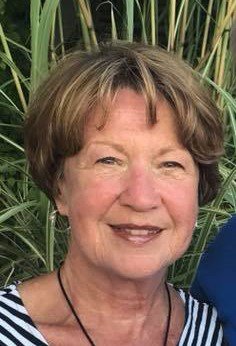 Margaret Ann “Peggy” (nee Wishing) Staats, age 72, of Middletown Twp., Media, PA, formerly of Philadelphia, PA, died Wednesday, January 2, 2019 at home surrounded by her family. Peggy was born June 15, 1946 in Philadelphia, PA. She was a graduate of West Catholic High School, Class of 1964, and Neumann University, Class of 1989. Peggy was a Business Administrator for the Hospital of the University of Pennsylvania for 28 years, retiring full time work in 2012. Mrs. Staats was a parishioner of the Church of St. Francis De Sales, Lenni, PA.

Share Your Memory of
Margaret
Upload Your Memory View All Memories
Be the first to upload a memory!