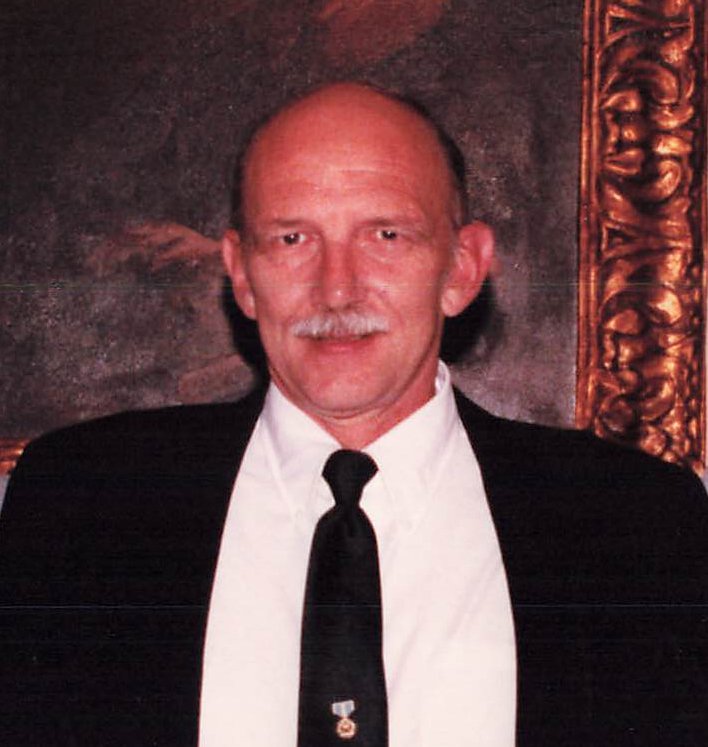 George graduated from Media High School on June 9, 1952 and left to join the Marine Corp the next day. He served in the Marines for 3 years. After his service, he worked and attended Temple University part time receiving a BA degree in Business in January 1962.  He retired as an Industrial Engineer from Phoenix Steel in Claymont, Delaware and Boeing Corporation in Ridley Park, PA.

In 1995 George and Gay had a house built in the mountains of Susquehanna County.  It was a favorite place to be away from the hustle and bustle of life in Delaware County. It was a place where he could putter around outside and do a lot of bird watching. There were chipmunks that would come when he called them to take peanuts from his hand.

George was an avid sports fan of the Philadelphia sports teams especially the Phillies.  His favorite hobby was genealogy.  He was a member of the Historical Society of Montgomery County and the Lancaster Mennonite Historical Society, where he did genealogical research. His research is online at Ancestry.com.

George was a life member of Middletown Fire Company #1 although his age and health kept him from being active.

He was preceded in death by an infant son, George Franklin Moyer III.

Funeral Service: Monday, July 1st at 11:00AM at the funeral home.

In lieu of flowers, memorial donations may be made to: Wounded Warriors Project at www.woundedwarriorproject.org/Donate‎

Share Your Memory of
George
Upload Your Memory View All Memories
Be the first to upload a memory!