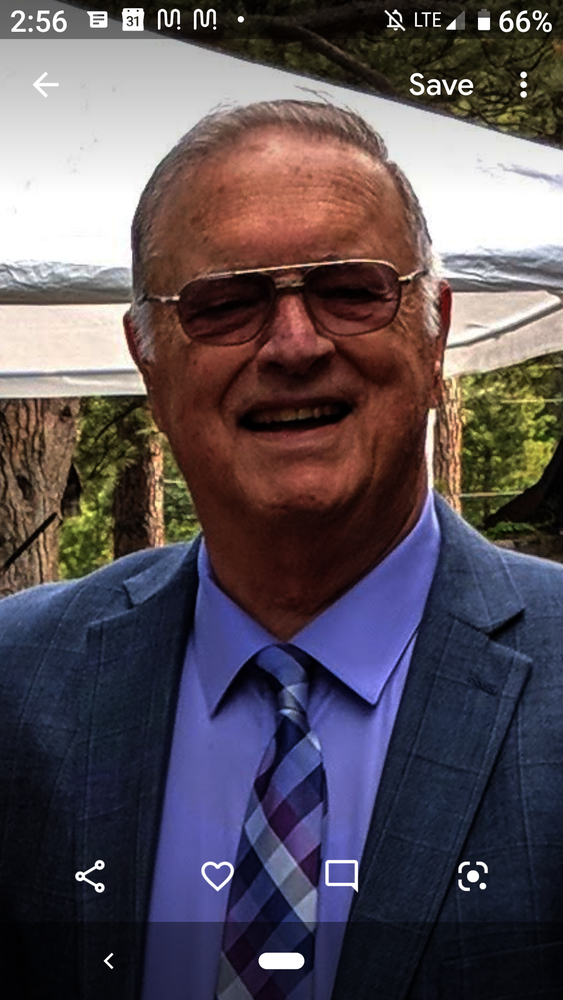 Ernest R. Menold was born January 9, 1938 and was raised in Southwest Philadelphia. He graduated West Catholic High School in 1955 where he rowed crew.  He received a BS and MS in Mechanical Engineering from the University of Notre Dame in 1959 and 1961.  After receiving his PhD in Mechanical Engineering in 1965 from Case Western Reserve in Cleveland, OH, Ernie joined his father at Ernest D. Menold, Inc., a sheet metal contracting company in Lester, PA.  He served as President after his father’s death in 1973 until 2003, and prior to his death, he was CEO of the company.

A giant of a man, both physically and spiritually, Ernie was an active member of St. Francis DeSales in Lenni, PA, serving for many years in the Parish Choir, and on various committees. He enjoyed hunting and vacationing for many years with his friend, Joe Johnston and his family.  He loved playing bogey golf (with occasional pars) at The Springhaven Club and Eagles Mere CC.  His most enjoyable rounds were with his sons, sons-in-law and his grandson.

Ernie and Helen loved hosting friends and family near Dushore in Sullivan County, PA and at their winter home in Lakewood Ranch, FL.  An avid Notre Dame football fan, he loved hosting Notre Dame tailgaters where he served pancakes, brats, and beverages to his children, grandchildren and their friends.

Share Your Memory of
Ernest
Upload Your Memory View All Memories
Be the first to upload a memory!