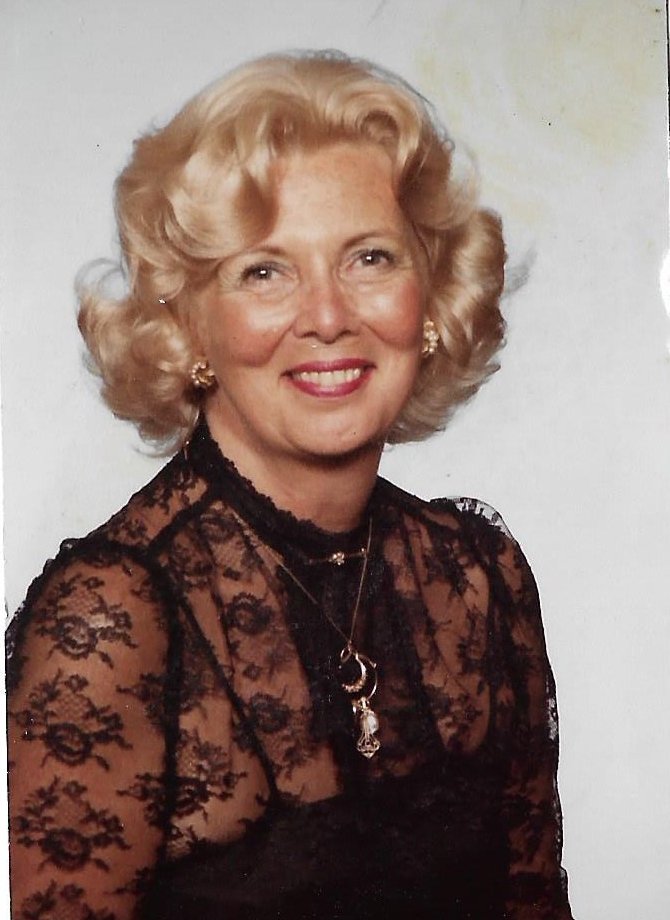 She was the widow of William O. Swanson who died in 1981 and with whom she had two children, Eric Swanson, Port Charlotte, Florida and the late Holly Swanson Booth, Boothwyn, PA. She had 2 grandchildren and a great-granddaughter and great-grandson.

Her parents were Charles A. and Elva Cheyney Roehrig. Born and raised in Chester, PA, she graduated from Chester High School in 1947 and attended Moore Institute of Art.

She was employed as a correspondent for the Daily Times, prior to becoming an office manager for Nationwide Insurance.

She and Dr. VanZandt traveled extensively and enjoyed the antique car hobby.

Active with the General Federation of Women’s Clubs from 1975, she served 2 terms as President of her local Aston Club, served at district and state levels as well as Delaware County President from 1994-1996.

Memorial Service: Thursday, September 5th at 11:00AM at the Restoration Presbyterian Church.

In lieu of flowers, memorial donation may be made to: Restoration Presbyterian Church of Boothwyn, at the above address.

Share Your Memory of
Barbara
Upload Your Memory View All Memories
Be the first to upload a memory!