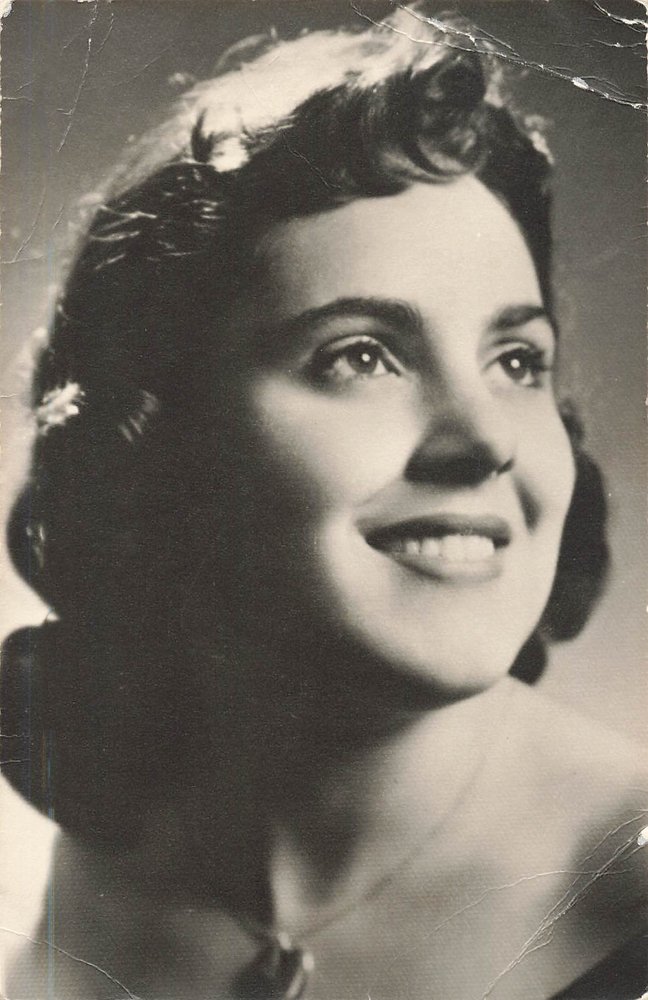 Margaret S. Hall, age 82, of Lima, PA, formerly of Brookhaven, PA, died Wednesday, June 2, 2021 at Fair Acres Nursing Home. She was born June 24, 1938 in Chester, PA. Margaret was a graduate of Chester High School, Class of 1957.  She was employed at American Viscose, and Atlantic Employees Federal Credit Union.  Mrs. Hall was also a compassionate caregiver for many years to both children and adults. Margaret was a member of Trinity United Methodist Church and was active in their choir.  She was a former member of Wallingford Presbyterian Church.  She enjoyed crafting, word games and board games. Margaret loved her family and the many children she cared for over the years. Most of all, she cherished spending time with her family.

In lieu of flowers, memorial donations may be made to: Alzheimer’s Association,

Share Your Memory of
Margaret
Upload Your Memory View All Memories
Be the first to upload a memory!
Share A Memory