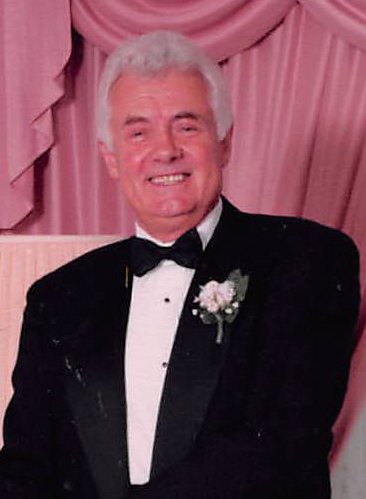 Enzo married Joan in 1995, and always said marrying a younger woman is what kept him living a full and happy life.  He truly enjoyed spending time in Ocean City, NJ, he loved his pool and his two Siamese Cats, Layla Joy and Reilly Rose.

In lieu of flowers, memorial donations may be made to: Animal Coalition of Delaware County, www.acdc.ws and the Providence Animal Shelter, 555 Sandy Bank Rd. Media, PA 19063.

Share Your Memory of
Enzo
Upload Your Memory View All Memories
Be the first to upload a memory!
Share A Memory