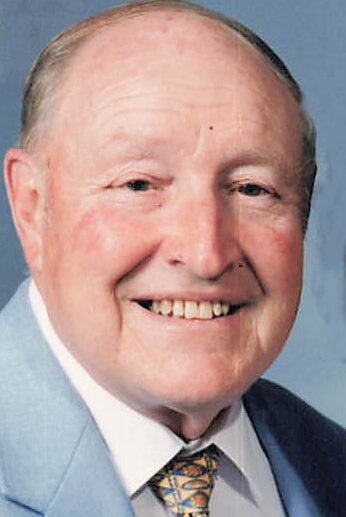 Bill enjoyed traveling with his wife to the Outer Banks, NC and Ocean City, MD. Bill was an enthusiastic Phillies sports fan, whose biggest highlight was attending Game 4 of the 2008 World Series Championship. Bill received the complimentary tickets as a gift from his grandson who was in the Army serving in Kuwait at the time of the series.  He was devoted to his family and cherished spending time with his grandchildren, especially the trips they took to Booths Corner Farmers Market.

Bill was a man with a kind heart who loved his family and cherished friendships.

Also survived by a niece, a nephew, close and special friends, Bill, Keith and Tony, along with many great neighbors.

Services and Interment are private.

In lieu of flowers, memorial donations may be made to: North Chester Baptist Church, 2331 Providence Ave., Chester, PA 19013 and/or St. Jude’s Children Research Hospital at www.stjude.org