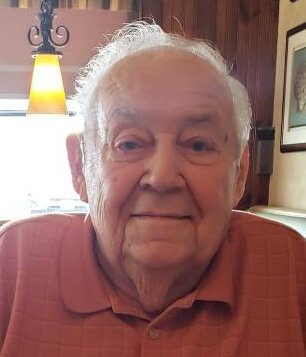 Robert D. McFate, age 95, of West Chester, PA, formerly of Earlville, MD, died Thursday, March 3, 2022.  He was born September 18, 1926 in Philadelphia, PA. Bob was employed with the National Publishing Company for more than 35 years, until his retirement.

Bob was a lifelong member of Cecilton Lions Club in Maryland. Bob enjoyed boating and traveling in his motorhome.  He had a passion for building wooden models and jigsaw puzzles.

Funeral Service: Friday, March 11th at 11:00AM at the funeral home.

In lieu of flowers, memorial donations may be made to: Compassus Hospice, 2 Campus Blvd., Suite 200, Newtown Square, PA 19073.