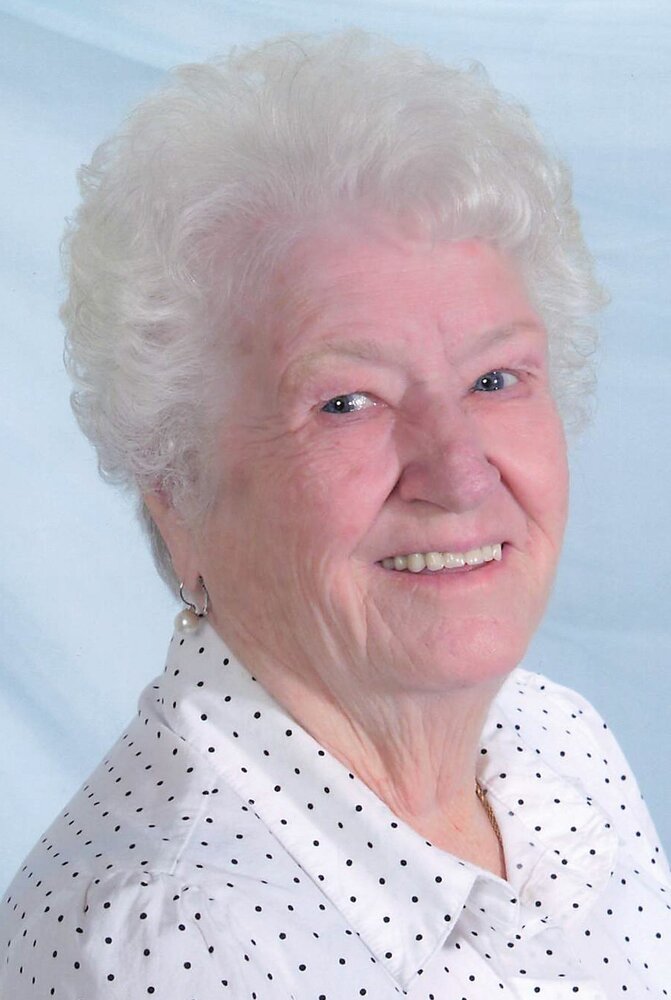 Eleanor was employed by the Archdiocese of Philadelphia for 15 years, retiring in 1995.

Eleanor participated in the New Life, Ridley Seniors and the Red Hats Society. She was proud of her Irish heritage and held dual citizenship in Ireland.  She enjoyed spending time in her home in North Wildwood. Eleanor was an active parishioner at the Church of St. Joseph, Aston, PA.

In lieu of flowers, memorial donations may be made to: The Church of St. Joseph at the above address.

Share Your Memory of
Eleanor
Upload Your Memory View All Memories
Be the first to upload a memory!
Share A Memory